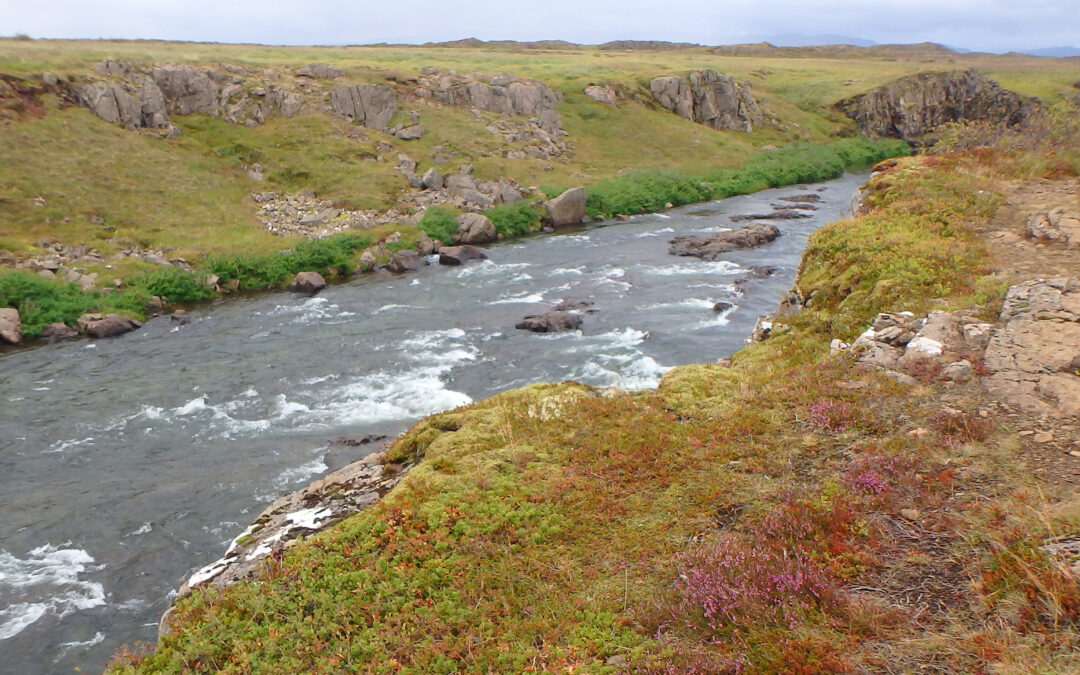 Below is a ranking of the top 25 salmon rivers in Iceland in 2022 with catch total season catch statistics and average catch per rod for each river. In general, Iceland’s rod catch of Atlantic salmon has remained fairly stable in 2022 in comparison to previous years. In fact the total for the top 25 rivers has increased 9 % over last year totaling 27,484 salmon in 2022, up from 24,822 salmon in 2021.

One of the brighter notes has been the increased catch for the Iceland’s most productive salmon river, the West Ranga, which again has returned to figures above 5,000 salmon caught on the season. Once again the East Ranga was the second most productive river in Iceland with a total of 3807 salmon caught, a notable increase in catch over last year’s total of 3,274.

The Midfjardará River system again comes in third with a total of 1,522 salmon caught on 10 rods, a figure which represents a modest decline from the 1,796 salmon caught in 2021. Hopefully, measures that the river keepers are taking to help the spawn will begin to show results in the next few years.

As for the ranking of average catch per rod, the three most productive rivers in Iceland in 2022 were Urridafoss í Thjorsá, Affall ý Landeyjum and Leirvogsá. One should take into account that both Urridafoss and Leirvogsá allow worming.
In addition to catch statistics for each of the top 25 rivers below, the total number of rods allowed on each river and the average catch per rod are also provided. You will also find links to more information on some of them most popular rivers offered by PescaTravel. For additional information on our offering of salmon and trout fishing in Iceland see: ICELAND SALMON AND TROUT FISHING